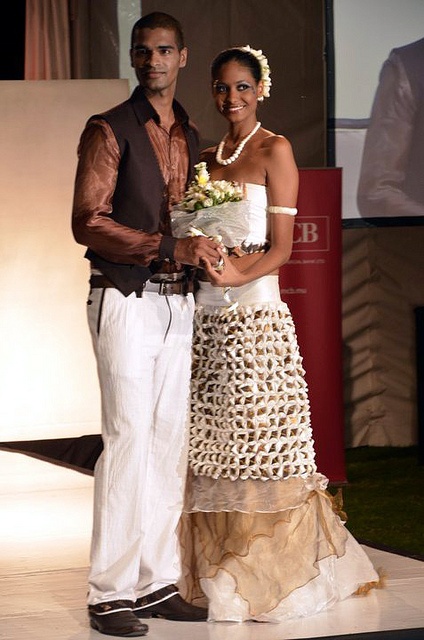 Saying I do to that special person mean so many things; choosing to journey through this world with a partner, creating a family of your own, being answerable to someone throughout your stay in this world, etc. Choosing who to say I do , is a serious matter, which can make or break you, so never joke with it.
“Is marriage by force”? No, it’s not. Should you choose to remain single all the days of your life on earth, make an alternative plan, because family is a necessity.
“Oh that!!! I already have one; mother, father, brother(s), sister(s), aunts, uncles, etc”. Yes, you do for now, but one day, one after the other, your parents will depart to where you will not see them again, same with aunts and uncles, your siblings and friends will either start immediate family of their own, or move to towns, cities, countries far from where you are located. And you will need

someone close to you, to at least have your back.

“No, I have my career, I will be too busy working”. Your career is there while you are young, active/healthy and relevant, as soon as one or two of these characteristics is absent from your life, your career takes a walk and you are left alone.
Reverend fathers and sisters who choose to remain single do so for a reason; to serve God, they go into the church family who have their backs, even when their immediate families are not around. They remain relevant in these church families till the day they are called home to God. The church family is there for them when they are sick, weak or going through one of those challenges life usually throws our way.

“But marriage is too challenging” yes, it is, but with great benefits. The advantages of marriage outweigh the disadvantages. Your career, business other relationships are all challenging, and demanding. It takes sacrifice on your part to keep them going.
I knew a Brazilian- Lagosian in his sixties, who had no immediate family of his own, he had a cousin, who was my guardian. His cousin was quite old in his seventies but he had his own immediate family. They both lived very far from each other. The single man was healthier and stronger, so he used to do most of the ‘visits’
One day we did not see him and kept wandering why he hadn’t come. So, I went to his house, knocked and knocked, there was no response. After a while, I saw his neighbor who told me that he died and they were not aware. They perceived a bad odor which they traced to his house, forced the house open after knocking repeatedly and no one answered. They went into the house, only to see his decayed corpse.

There was no family there to care for him, rush him to a hospital, maybe he would have lived longer. His cousin lived long after his death, because although a widower in his seventies, his children always check up on him, made sure he had people around him, who could alert them should anything come up. Whenever he was sick, he was always taken to good hospitals, and was surrounded by his loved ones.

Until we chat again. I am…..
Vera Aigbonoga