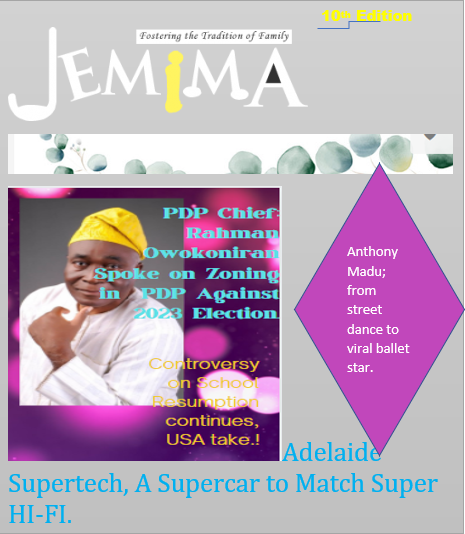 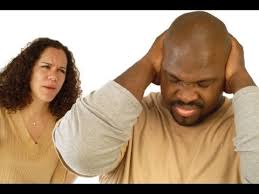 Everybody is hung up on domestic abuse by men against women, nobody spares a moment to find solutions to the equally devastating verbal abuse men suffer in the hands of their wives. To worsen it all, men cannot discuss what their wives do to them for fear of scorn and derision. They bear it all  silently. Time bomb!
Unfortunately, the Nigerian society has little or no support systems for this kind of situation, little or no counselling services is available to help guys in this terrible condition. It’s been mostly left to the church to deal with. What happens to men who do not go to church, to men whose wives do not believe in spiritual intervention?

We’ve all agreed and rightfully so that a man has no business hitting his wife. How then does he stop his wife from raining verbal missiles at him?
“Leave the house”?
“Okay”. But he will return and it will continue.
“What next”?
“Leave again”?
“For how long”?

Recently, I visited a senior friend, an important man in the society. While we were downstairs chatting, the voice of his wife could be heard upstairs. She was spewing unimaginable bile against the man. She called him all sorts of unprintable names; “Impotent, wretched fool, miserable man that was nothing when i married him”, etc.
This is a well respected man. A father of 4 children. She tore at his very core and mocked everything society respected him for. She said he’d soon crash and she’ll be there to laugh at him.

I was so uncomfortable as I beheld the man. He was shrunken before me, deflated. He tried to cheerfully continue the gist, so as to distract me but it was not working. The woman’s vitriol was a ceaseless torrent. Uncomfortable silence ensued. I excused myself and left his house.

I was really sad.

You want to know the truth? This is what most men go through in their houses. They labour, toil and build respect but when they return home, the one who ought to speak to the king in them tears them to shreds and tries to deflate their self-esteem. When they are outside, they try to act cheerful and happy, but back home they shrivel because the person they live with makes it a point of duty to verbally assault them.

A sad story comes to mind. There was recently a Nigerian Ambassador who was recalled because his wife released a story to the press that he beat her. She also released pictures showing fresh injuries on her body ostensibly inflicted by the man.

In a dramatic twist, their children came out to debunk the stories, said their mother faked the injuries to embarrass their dad; grown up children!

A particular sentence by the 1st son saddened me. He said; “mum wakes up every morning with one mission in life: how to make our dad miserable”. They said they were witnesses to how their mum constantly harassed and abused their dad and wanted the whole world to know that their dad was not who their mum was painting him to be.

Yes, opinion shifted on the scandal but the damage had been done. The Ambassador was recalled and nobody heard from him again.

A family is currently at odds with the widow of their son and brother. The wife was constantly verbally assaulting him. Nobody wanted to visit them because each time they visited them, they couple were always quarreling. The wife would call him unprintable names. Even in their presence, When they try to interfere, she will give them their own. The man died recently of heart-attack caused by high blood pressure. He was in his late 40s. The family insists; his wife sent him to his early grave with her verbal torments.

Our bars are filled with men who are afraid to go home to their wives for fear of what verbal torment they will go through. Men are finding every excuse to travel because they’ll rather be anywhere than in their own homes.

Everybody is focusing on men as culprits in domestic abuse. Who is talking to the women? 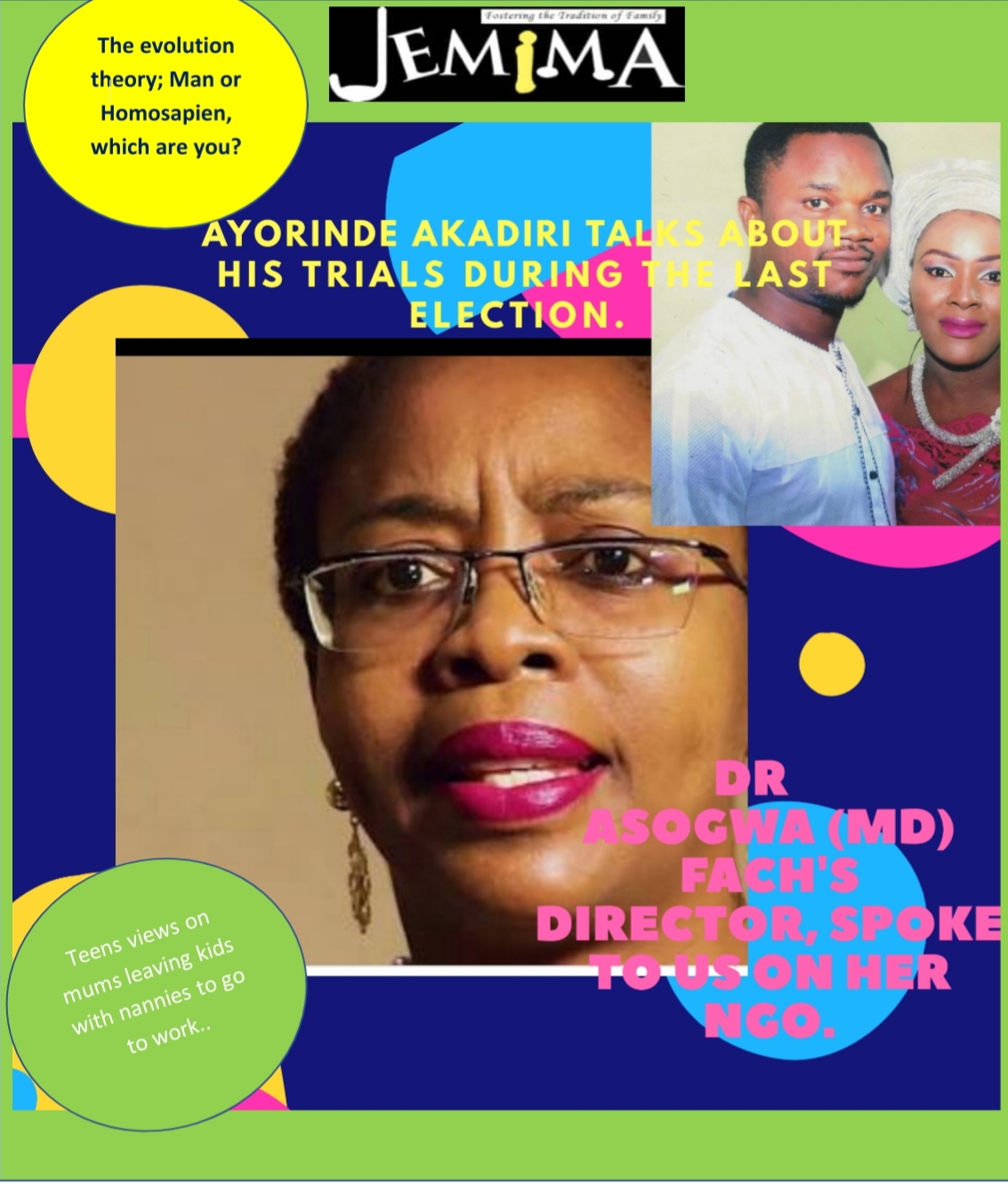 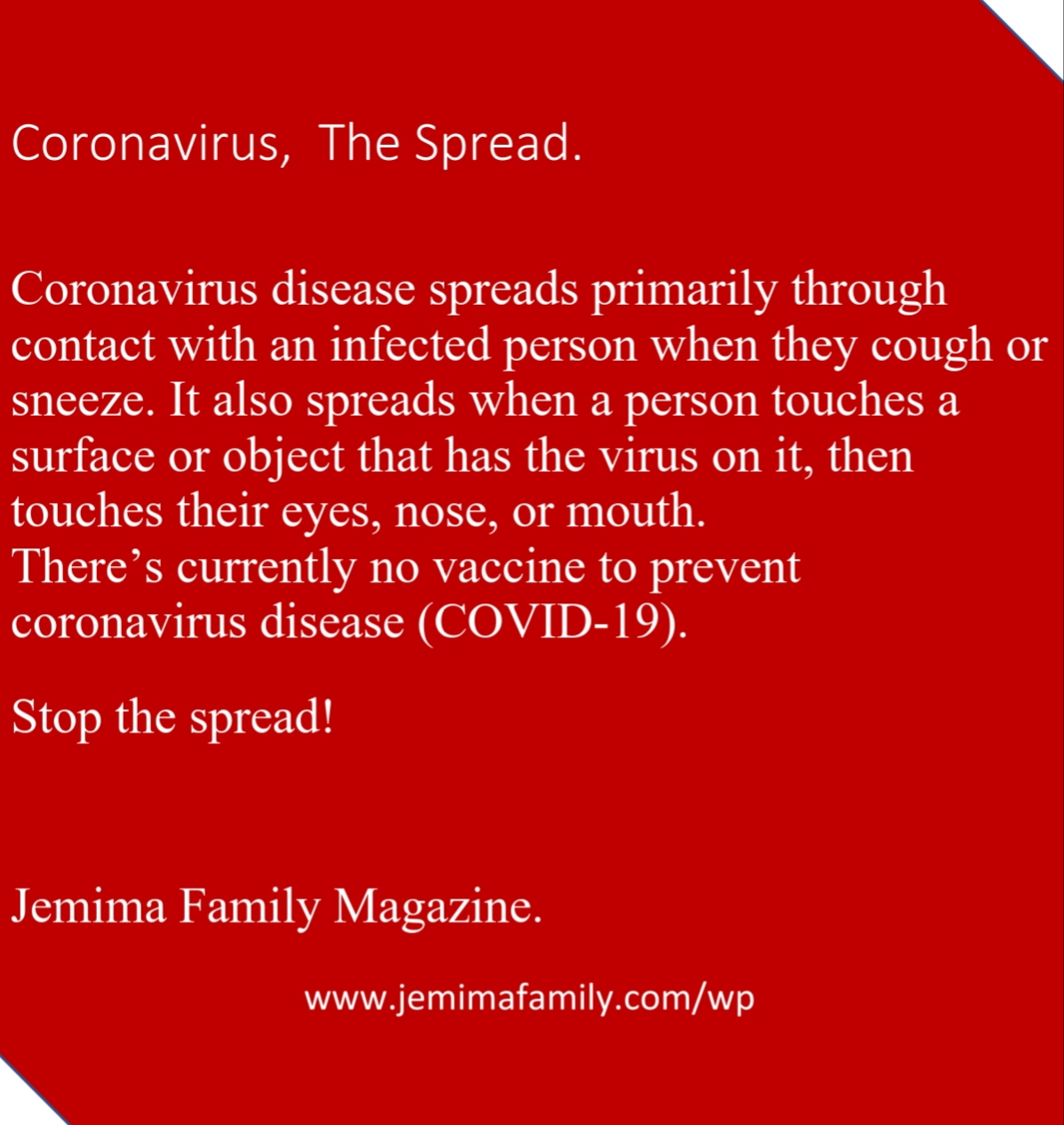 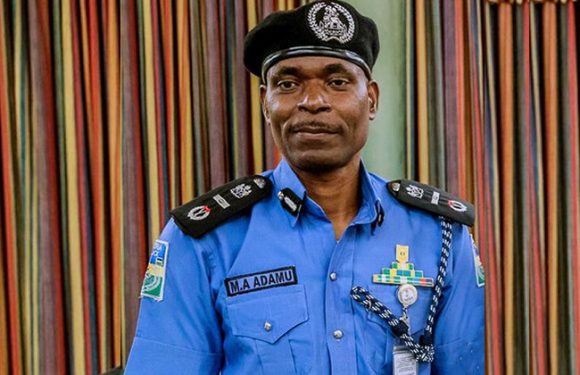 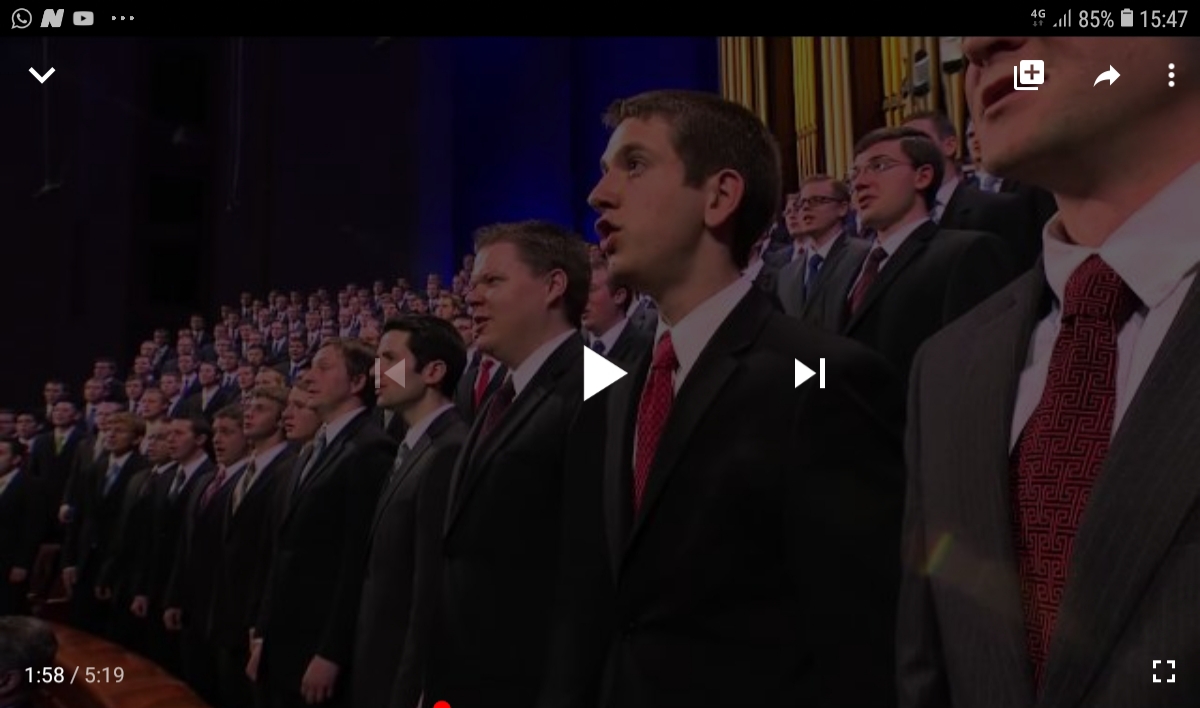 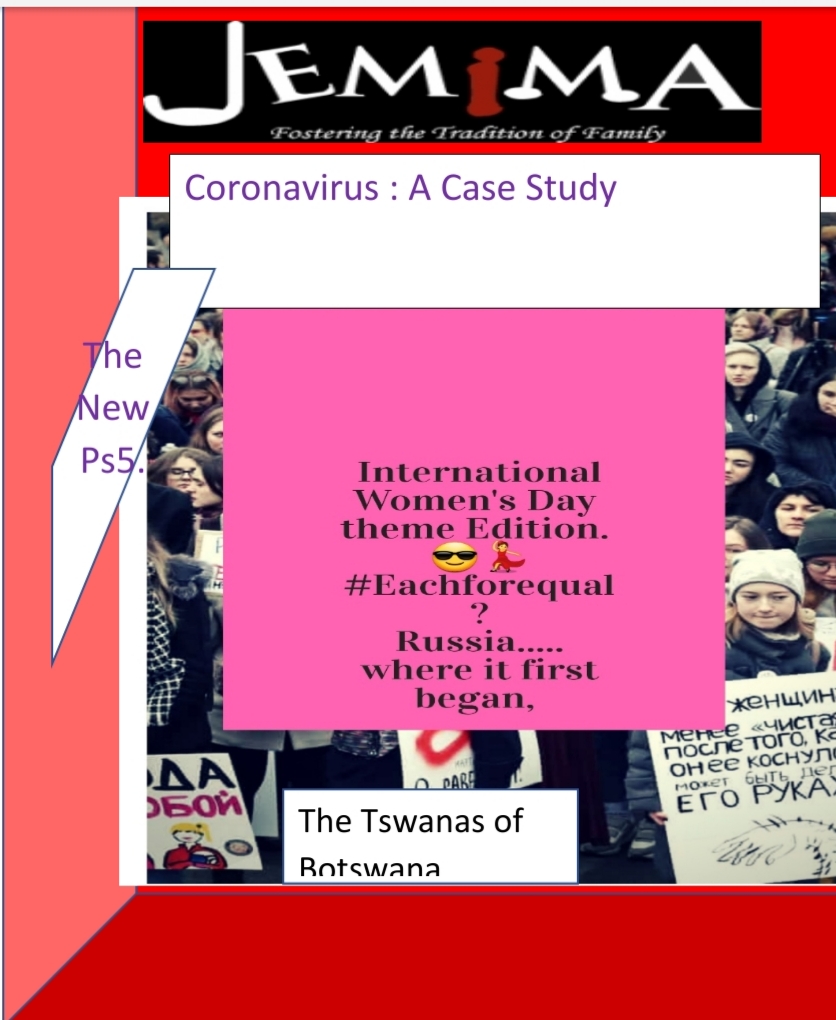 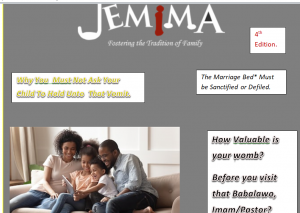