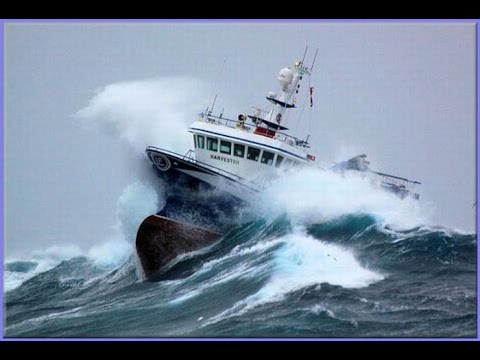 1. *Noah* built the *ark* by faith but, he used measurements. There is a place for rational thinking in our walk of faith. Not all decisions should be made with blind hope!

2. *Sarah’s pregnancy* was a miracle, but it took nine months just like any other. God’s plans do not negate the importance of process. Sometime you need to wait or work it out.

3. The *stone* that killed *Goliath* might have been anointed, but *David’s skill* was also involved. Developing skills does not mean you are not anointed. If you play a piano, play it to the fullest. Don’t take us through the agony of listening to your cacophony in the name of “singing to the Lord”. Skills are important. There is nothing rude with telling that sister “you can’t sing, find something else to do in the house of God”.

4. *Esther* received favor to become *queen*, but she also bathed and prepared her appearance. Preparation is key to become fit for the occasion. Get knowledge, go to school. Stop blaming auto-correct, check your spelling even here on social media. Prepare, because some of us expect nothing but the best from you!

5. The *promised land* was full of milk and honey, but they also had to plow, feed cattle, and take care of sheep. Miracles are communication tools that God uses to instill trust, faith and the knowledge of his nature. You need to work, don’t expect miracles in a specific area of life all the time. No one pays rent for a full year with miracle money. We need it, we want it, but God wants what is permanent.

6. *God* is the one who *created human capacity* to memorize things, yet he also told many prophets to write their message. Spirituality does not mean we should not use tools to package the message.

7. *Ruth* received favor to marry *Boaz*, but the coaching of Naomi was necessary. Human coaching is necessary, you need to submit and learn from someone. It will spare you from silly mistakes.

8. *Moses* could hear directly from God, but he was wearing himself out with work, it was the wisdom of his father in law that saved him from dying a premature death with exhaustion. It is wisdom to put on a seat belt, brush teeth, and adhere to medical advise. Being spiritual does not mean asking angels to cook food for you!

/>
Plus Size Handkerchief Surplice Dress only $12.63

9. *Namaan* was a mighty soldier and a friend of Kings, but he acted as influenced by a Jewish maiden. Even important people are influenced by”insignificant”people. The key thing is proximity that generates influence.

Mishandling of the natural world can cause hindrance to progress, and a total neglect of the spiritual world will definitely cause total failure in all areas of life.

*Balance is the key.

The Above article was copied from a group, circulated via whatsapp. The author and the group is unknown. We shared it here because it is rich in wisdom.